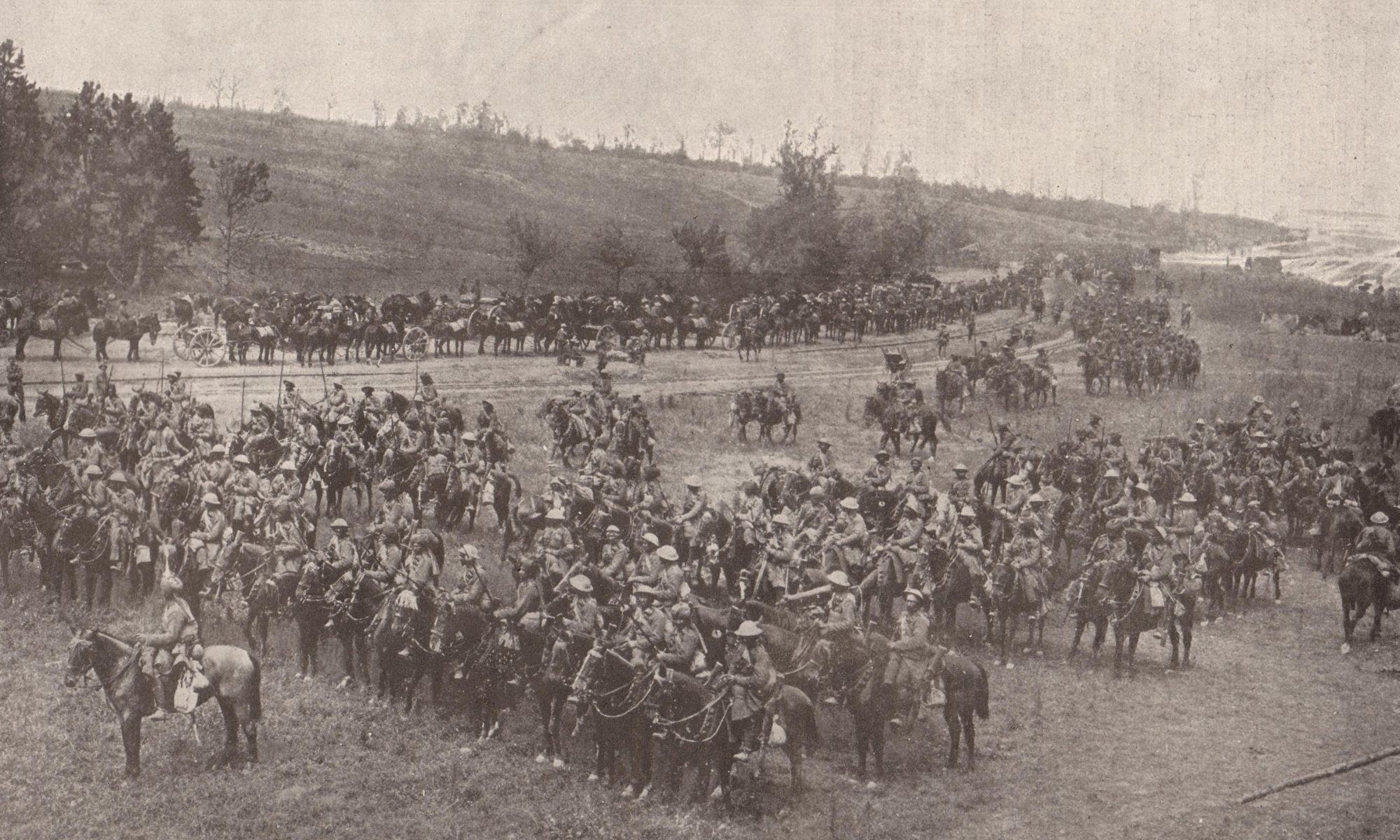 This tour follows the story of some of the many thousands of soldiers from south Asia who served in France and Belgium in the Great War. In October 1914 an army corps of 20,000 soldiers from the Indian sub continent landed to fight for the British on the Western Front. Over 8,000 did not go back and are buried or commemorated in Britain, Belgium and France.

The itinerary is in two parts. One is for the UK and requires a UK Visa. The second is for France and Belgium, and requires a Schengen Visa. It is possible to see a lot with a tour which just visits Belgium and France. Both parts of these tours could be combined with a visit to other cultural sites

Day 2 The Indian Army in Britain

Day one – The Indian Army at Ypres.